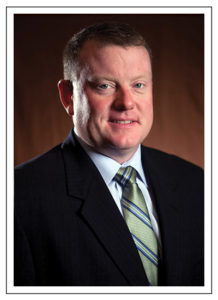 Trent was raised in Central Illinois on a diversified grain and livestock farm where he developed a commitment to the livestock industry. While receiving a MS in animal science from the University of Missouri, he coached the livestock judging and meat animal evaluation teams.